When talking about claiming damages, you should first know the legal basis for the claim. The law of obligations broadly distinguishes between two types: contractual and non-contractual (or tortious) damages. This is not merely a theoretical distinction since it has an impact on the conditions for bringing a claim, which is why the distinction must be understood in substance.

At first sight, the distinction might seem simple: whether there was a contract between the parties. However, this is not the case, and the distinction between contractual and non-contractual damages is not always very clear. Even in the presence of a contract, the avoidance of the damage caused must be the object of the contractual obligation breached. For example, if a plumber on contract breaks a radiator and causes water damage, this would obviously be damage arising from the violation of contractual obligations. However, if a plumber breaks your gatepost while maneuvering a van, one would likely have to admit that the prevention of such damage was not the object of any contractual obligation and that the damage is therefore non-contractual.

The provisions on compensation for contractual damages also apply in a number of cases where the breached obligation does not arise directly from the contract but from some legal act. According to judicial practice, the provisions on contractual damages also apply, inter alia, to claims against a member of the board of directors of a legal person, to claims against other co-owners arising out of a breach of common ownership, and to claims arising out of a breach of pre-contractual negotiations (even in a situation where the parties did not reach a contract). If your situation does not seem clear to you, it is wise to seek advice from a lawyer. Check out Lepmets & Nõges law firm - one of the leading law firms in Estonia.

Filing a claim for non-contractual damages

In the case of non-contractual damages we are generally talking about damages that must have been caused unlawfully. It is true that in most cases the damage is presumed to be caused unlawfully if the damage is done by causing a death, damaging health or property or a similar right. In addition to that, the person is liable for non-contractual damage only if they are culpable. In assessing culpability, the age, education, knowledge and other personal characteristics of the person who caused the damage are taken into consideration among other factors.

Culpability of the person who caused the damage may be either intent or negligence. Negligence means failure to comply with a duty of care, something that would be expected of any person in the circumstances. A duty of care means taking every precaution needed to prevent the materialization of a risk which arises out of your actions or which is within your control. Depending on the circumstances, this may include, for example, securing a heavy vase of flowers firmly to a balcony, removing ice in front of your house, marking a construction area with fencing and danger signs, etc.

A special form of non-contractual liability is the strict liability of the owner or possessor of a thing. The very nature of some things or activities is such that even a professional exercise of duty of care cannot always prevent a risk from materializing. The person who causes the damage is liable if the damage arises from the realization of a risk associated with the property or dangerous activity under their control. Such damage is therefore not dependent on the culpability of the person. For example, the keeper of an animal is liable for damage caused by an animal and the owner of a building is liable for damage caused by the collapse of a building. A motor vehicle is also considered to be a major source of risk. For this reason, in the event of a two-vehicle accident, insurance will often only partially compensate for the damage, since it is accepted that both drivers are liable for the damage and only in rare cases can only one driver be held solely liable.

If you have a contractual claim for damages against the person who caused the damage, you cannot claim damages on a non-contractual basis. This is not the case if the damage was caused by death or injury, in which case you can bring a claim on either or both grounds. As mentioned earlier, a claim for non-contractual damages can also be brought if the purpose of a contractual obligation was other than to prevent such damage. However, this should not be confused with a situation where the contract excludes or limits damages in a particular situation. In the latter case, the uncompensated damages cannot be claimed as non-contractual damages. 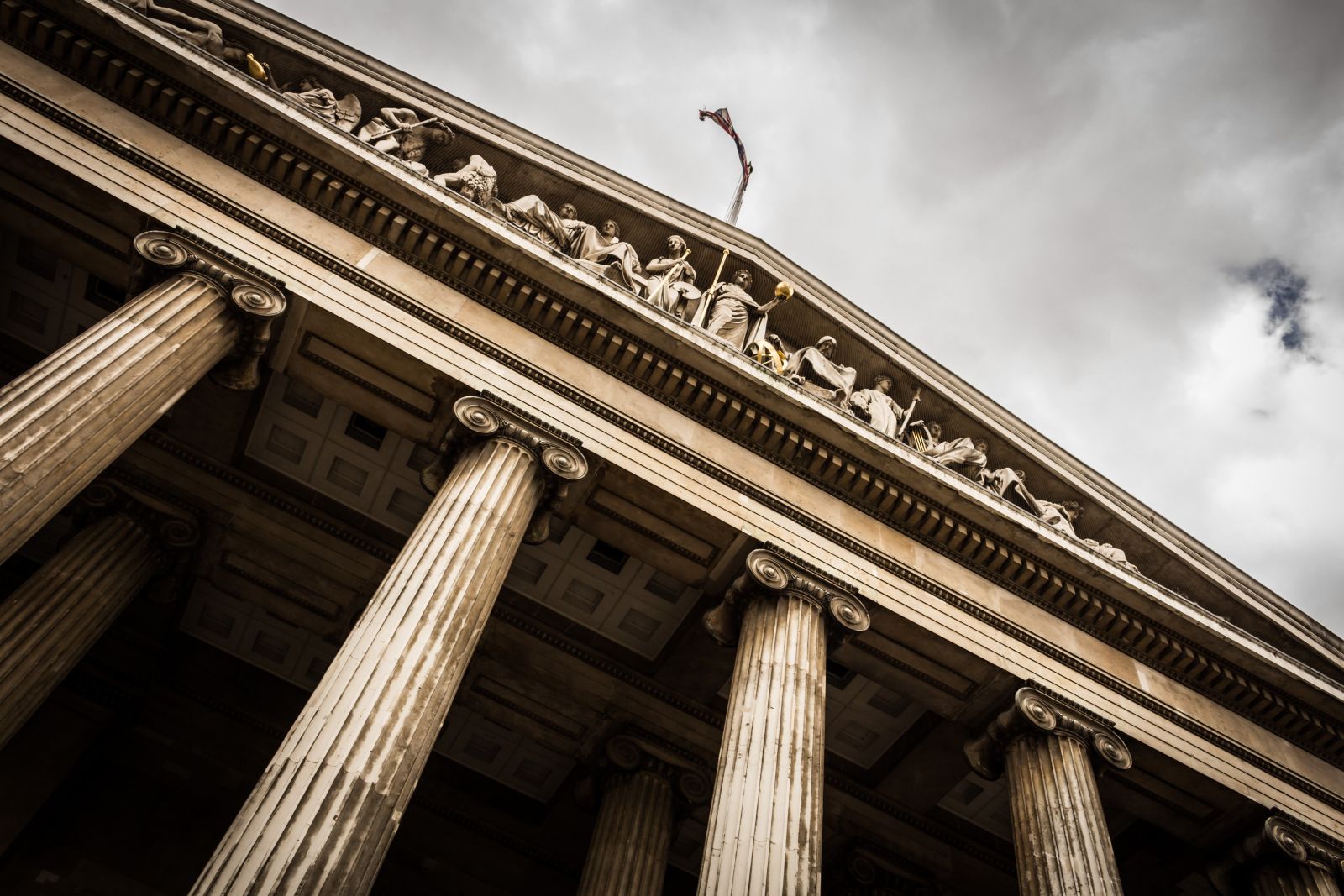 Why is it important to distinguish between those claims?

The distinction is also important where some time has elapsed since the event giving rise to the damage occurred and the limitation period of the claim may have expired. A traditional contractual claim for damages generally expires after three years from the date on which the damage occurred. However, the limitation period for a non-contractual claim for damages arising from the unlawful causing of harm is three years from the time when the injured party became aware of the damage and of the person liable to compensate for the damage, although not more than ten years from the event giving rise to the damage.

The basic principle of compensation for damages is to place the injured party in a situation as close as possible to the one in which the person would have been if the damage had not occurred. The exact amount of compensation may however depend on the legal basis of the claim.

In the case of a breach of contract, the damages must be limited to what the person must have foreseen at the time of the conclusion of the contract as a possible consequence of the breach. Contractual liability also protects the purely economic interests of the parties. However, in the case of non-contractual liability, compensation for purely economic loss is generally excluded. Only a specific legal interest is protected (e.g., repair costs for the owner of the damaged apartment), not the property as a whole (e.g., loss of income for the tenant that arises from loss of subletting).

According to judicial practice, this principle is not absolute, but in conclusion it cannot be ruled out that a claim for compensation which is not satisfied on the basis of the provisions of non-contractual damage could be satisfied on the basis of provisions of the breach of contract and vice versa. If formulating your claim seems difficult, you are welcome to contact Lepmets & Nõges law firm - one of the leading law firms in Estonia.

Other questions related to filing a claim for compensation

The above does not finalize your claim for compensation for damages, it is only the beginning. In order to find out what damages can be claimed and to what extent, it is worth taking a closer look at the types of damages that can be recovered. These are material damages, including loss of profit, and non- material or so-called moral damages.

Why Use the Help of a Lawyer When Filing a Claim?